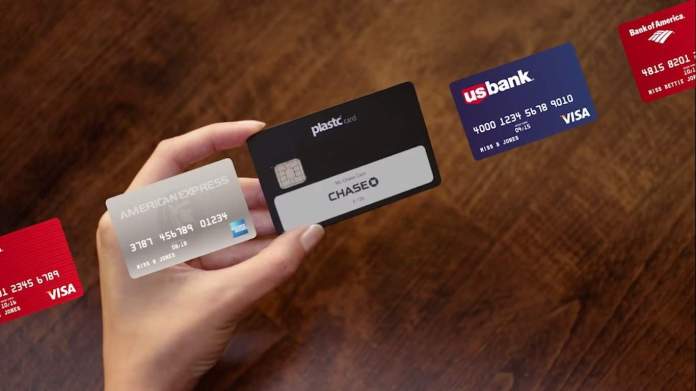 During my studies, I have been asked 4 simple questions about Square. So, here I am answering them:

1. Would you categorize Square as a disruptive technology?

I would categorize Square as a disruptive technology, although quite minimally disruptive at this point. Perhaps you know already the major players in the mobile payments market. The Square Inc Company works successfully with consumers and sellers, accepting credit card payments through a mobile phone. Add to that list the competition such as VeriFone and Intuit GoPayment, iZettle, mPowa and analogue to Square Inc, the Samwer brothers that are like Square but Europe (trying to recreate the success of Square in Europe). In addition, there is an Google Wallet, which is a NFC based technology. There are also other companies that work with the credit cards such as American Express (through Serve service), Visa (V.me) and MasterCard (that works through PayPass service). There is also retail service such as Starbucks that has its own application for payment (I am using their card to make payments with my mobile device). A number of other retailers, including Target and WalMart, are putting together its own version of the mobile payments platform. I cannot forget to mention Passbook from Apple that has also entered into this sector of mobile payments and other airline companies started to integrate this technology into their system of accepting payments. PayPal had purchased Jumio service Card.io that allows the developers to take over credit card information using a built-in camera of your smartphone. That’s something that could be considered as disruptive in its own way. And, in 2013 Google has also purchased a technology company Bread Crumbs Kima Labs that is also engaged in the mobile payments. I don’t think that there could be a single disruptive technology in the mobile payments industry and that Square is it because the consumer has always liked the flexibility of being able to pay for services and products many different ways. And certainly, Square is one of those ways, while others are still working out the new and better ways to engage the consumer in paying for the services.

2. How is Square using wireless networks to gain a competitive advantage?

From the consumer standpoint, wireless technology helps Square to gain more customers because of the convenience it provides which helps to avoid burdensome payment procedures that were established by the traditional payment methods. Also wireless technology enables the convenience of payments through Square, the consumer can make their payment on-the-go without having to use credit card, wire transfer, or go to the bank. Wireless technology enables Square to provide speed of use, such as access to the balance, transfer of money to square users, using on the commercial websites to pay for products and services and provides lower costs for consumers compared to the traditional payments. Consumers are also able to send mobile gift cards, or prepay mobile gift cards and send them, they do not have to worry about ATMs cash, storying and carrying cash and so on. This is attracting a lot of new customers to Square. These users otherwise would not be credit card processors in the first place. Because of such flexibility that Wireless networks enable Square to do, this can lead to small businesses to new opportunities doing business with customers and therefore, growing and in the process giving greater profits to Square. Square is benefiting from wireless technology because the costs associated with running the business is much lower, therefore, profits are much higher than of traditional payment systems. Also, wireless technologies enable personalized merchandising and advertising. Consumers benefit from the faster processing speeds, and organizations enjoy from the automation of the transactions that result in saving money which could possibly be passed to consumers. Using wireless connection, Square is able to authenticate and identify credentials of the user including the possibility of locating unauthorized users through the phone’s GPS.

3. What can Square do to maintain its competitive advantage and become more profitable?

To maintain their competitive advantage and become more profitable, Square could lower the commission it charges the consumer and an organization. Their flat rate option for organizations may not be attractive to small businesses because there are some good months where it makes sense to have this flat fee and some bad months where all they live off are the costs they pay for services to organizations like Square. It could also come up with new technology making the hardware smaller and more convenient. It could maybe make its software do the same thing just by taking a picture of the credit card instead of having to swipe it so that small businesses don’t even need to request a reader. Using this type of payment it could possible convert the credit card payment amount into a gift card, pay check, or other payment method that continue to accept traditional payment methods. Square should pay close attention to customers by enabling customer service line that could be easily accessible by anyone. Maybe offering some virtual money in form of a loan could also be an option. Users could also benefit from cash availability using Square. For example, users could withdraw money from any ATM by having a Square type plastic card that is tied to that user. I am not sure though how long ATMs will live, but it seems like that the only way to draw money is by having a plastic card with the PIN number ready. Square could possibly speed up the money availability in the consumer’s bank account (advance cash and then allow users to transfer cash to their bank). I am not sure if there are any restrictions on withdrawals or transaction amounts, but Square had some bad news on users not being able to see money sooner as expected because Square prevented transactions due to fraud prevention. Here is what Square could do then, continue to develop new technologies to avoid money holding or anything of that type in order to prevent fraud. Security is the biggest issue here and it needs to be addressed on daily basis (which I am sure they pay close attention even today, but those issues of unlimited funds withdrawal holding should not be an issue any more).

4. If you were given $1 million dollars to invest in Square, would you do It?

If I were given $1 million dollars to invest in Square, I would not invest in it. I would possibly spend the money to come up with my own disruptive technology that could change the way people make online payments. With $1 million I could work with other payment processing companies and investors and start a joint venture that would focus just on that idea, so I could become another Lyft for Uber (very competitive). 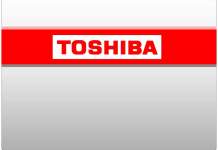 Toshiba Scandal Analysis: an Example of Finding the Best Solution in a Very Complex Situation 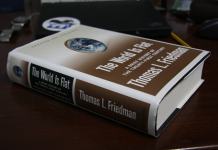 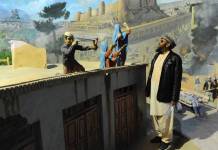 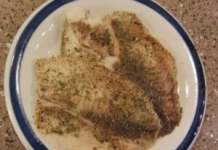 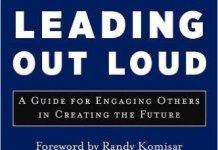 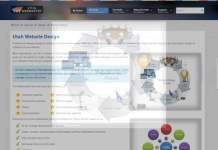 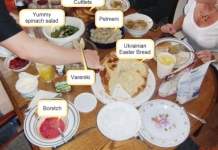