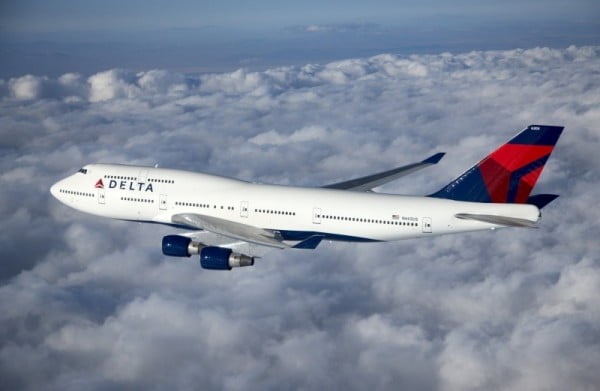 Travel demands have made us consistent patrons of Delta for many years, enough to become Gold and Platinum Medallion members.   Service on your airline has always been good to excellent. But an interruption in service on the flight mentioned above has prompted our request for compensation from Delta.

Our flight was supposed to depart at 4:50 pm MST. Once we all were boarded we were notified that there was some kind of powder on the overhead bins and that the flight crew was not sure what it was.  Well, two hours later the Delta crew was still deciding what to do about this mysterious substance.  At first, we were told that a cleaning crew was going to come on to clean the bins.  Then Hazmat officials come on board to test the substance.  After waiting some more, we were told that the substance was not dangerous but would still need from the bins and from our items stowed in the bins. Then we were told that we needed to deplane and wait for further information, leaving our carry-on luggage with our wallets, laptops, pills and other important items on the plane.

After waiting another three hours, we were notified that finally the vacuum had arrived and that the bins and our carry-on items were going to be vacuumed. Why would it take so long to get the vacuums? It would have taken us less time to get a taxi to Home Depot and get the vacuum ourselves!  But it took almost 5 hours for our carry-on bags to be returned to us!

Then we were finally told that the plane had been thoroughly cleaned, but we were now waiting for a flight crew to arrive to handle the flight! Unbelievable!  Didn’t delta know that a crew would be needed?  Why were they not being readied well before then?  At last, the flight did depart well after midnight and some 7 ½ hours late!

Because of this experience, the entire trip to San Diego got interrupted. This delay made us miss a scheduled important business meeting, we didn’t get in time into the hotel, for which we paid the full price, and Vitaliy didn’t get to use his pills he needed so badly.  Our plans for that evening and even the next day were completely disrupted.

We are very well taken care of by the management and staff of Delta at the airport. We realize that this was an unusual situation. But this could have been avoided if the plane had been thoroughly cleaned before the passengers boarded. We have always assumed that passengers will get on a clean plane to enjoy the journey and have a pleasant flight. But that was until this recent flight. Now we know that in fact the plane does not get cleaned properly each time the passengers are boarded.

We felt very mistreated by the fact that, first of all, not only that each time we fly, we apparently are traveling in a dirty plane, but also by the fact that it took so long to decide what to do with that substance on the plane. We even told our friends through social media how upset we were, so we wanted to change our frequent flyer programs to The Southwest, or any other reliable airline. It is the second time this year where we did not have a pleasant and relaxing experience flying Delta. We had a similar experience in New York City about a year ago with a very long disruption of nearly seven hours, but we did not file a complaint then because no meetings were missed and all our carry-on luggage was always with us.

We know that you will make this simple and unfortunate situation right with us.  Delta will consider looking after their passengers before they board and after they deplane by looking for dirty areas and cleaning them before boarding another group of people.  Please don’t allow this issue to happen again so that other passengers are negatively affected. This whole situation could have been avoided if the plane had been properly cleaned before passengers were allowed to board.

We believe Delta Airlines needs to take full responsibility for the inconvenience and expense we suffered due to your company’s apparent inability to plan for a clean flight.

We expect to be compensated in the form of $400 voucher, or 25,000 MQM miles, or similarly made whole. We await your prompt response.

I have a black tumor… should I be worried? What do I do now?