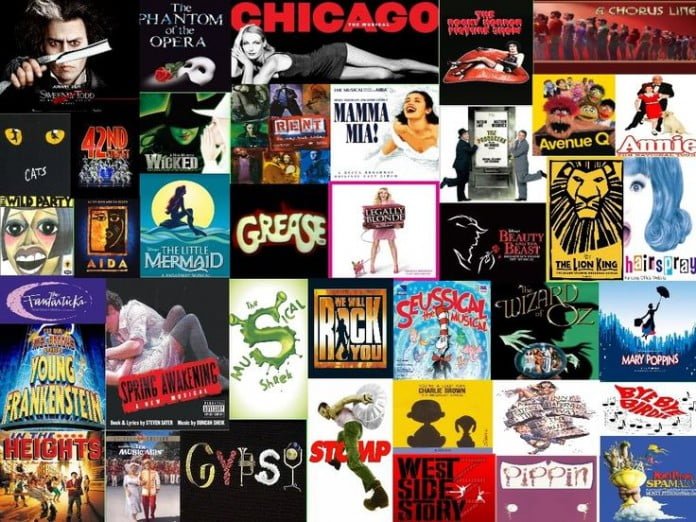 New York City is a really nice place to visit for fun, entertainment, food, and, of course, broadway shows. My first visit to New York City for vacation was in 2010. This is when for the first time I met my Russian friend Vassily Primakov. At that time I was traveling together with Kary and Dee, two of my friends from Utah.

Since I was a “virgin” for broadway shows at that time, I didn’t know what to expect, since I am not a big fan of any theater performances. But after my first broadway show, my love for theatrical performances has increased and I started to go to broadway shows in NYC every time I visit that city.

Here is the list of most of the brodway shows that I remember and visited over a few years since I came to the United States:

Each of the shows is unique in its way. Some of us may love them and some may not. But it all depends on the taste. So, hopefully you can plan your future visits to broadway shows based on the list of the shows I visited.

At the Very Top of the Timpanogos Mountain in Utah